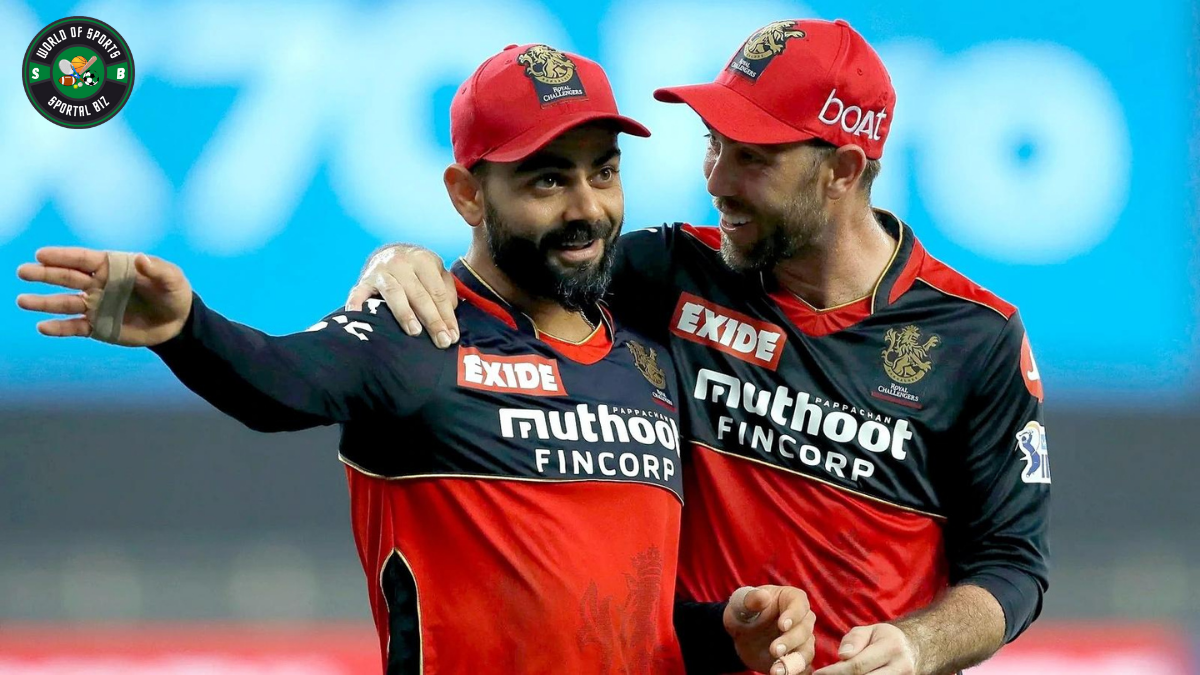 Virat Kohli has been leading the Challengers since 2014 after Vettori left the cricket. But he always faced criticism for not lifting the trophy. Kohli has joined Royal Challengers Bangalore in 2008 when he was first drafted. The same year he won U-19 world cup for India. Since then he made an important place in RCB. Now, he has left the captaincy as he is not performing well from the last 2 years. Glenn Maxwell commented on Virat Kohli decision that it will be dangerous a dangerous news for the opposition in IPL 2022.

IPL 2022 will start in UAE as pandemic has posed an argument over its conduction inside India. Virat Kohli’s performance has been getting down as he has not scored a century from the previous 2 years. There is an extra burden of captaincy over him. After RCB has picked Faf Du Plessis, Kohli stepped down from the captaincy as Faf will be the new captain. Now Virat has the best chance to get his form back as there is no extra pressure on him.

Glenn Maxwell said that it will be a dangerous news for opposition as Virat Kohli is playing without any extra burden in IPL 15th edition. Thus, he can get his form back. Maxwell joined RCB in 2021 after having poor season with Punjab in 2020. Then he made a crucial place in RCB. Now, Kohli is not playing as a captain. So, there will higher chances that RCB will lift their maiden trophy.

Under the captaincy of Kohli, the best performance of RCB was in 2016. They reached the final after a lot of good individual as well as team performances. On the top, Kohli has scored magnificent 973 runs in 17 matches with an average of 81. This include incredible 4 centuries. Chahal performed well in bowling as he picked 21 wickets just behind Bhuvneshwar Kumar of SRH.

That’s all about the news of Glenn Maxwell on Virat Kohli. All the further information will be updated here once the details available.